There are two cruise ship terminals in Helsinki Finland.  They are: 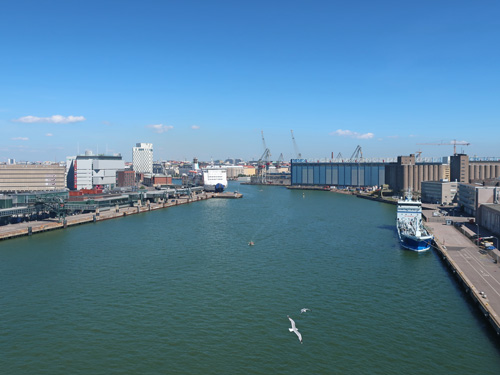 Top attractions in Helsinki include the following:

The national currency of Finland is the euro (EUR).

Helsinki has a humid continental climate with cold winters and mild summers.  Precipitation is distributed throughout the year.

Average daily temperatures in celcius are as follows: