There are three cruise terminals in Copenhagen Denmark:  They are:

The Ocean Quay (Oceankajen) port, however, is 8 km north of the city centre.

The cost of transit tickets depends on the distance travelled.  Tickets must be purchased online or at a station.

The following buses connect each of the cruise terminal to the city centre: 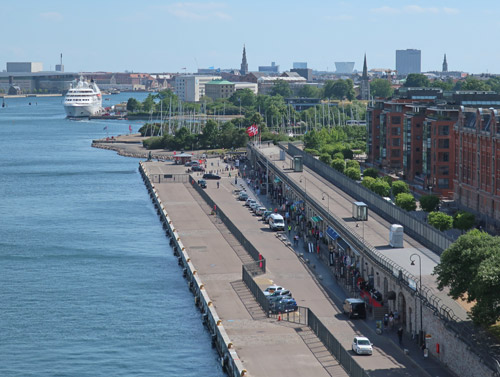 Top tourist attractions in Copenhagen are the following:

The official currency in Denmark is the Danish kroner.  Many establishments, however, accept the euro.

The average daily temperatures in Celsius are as follows: